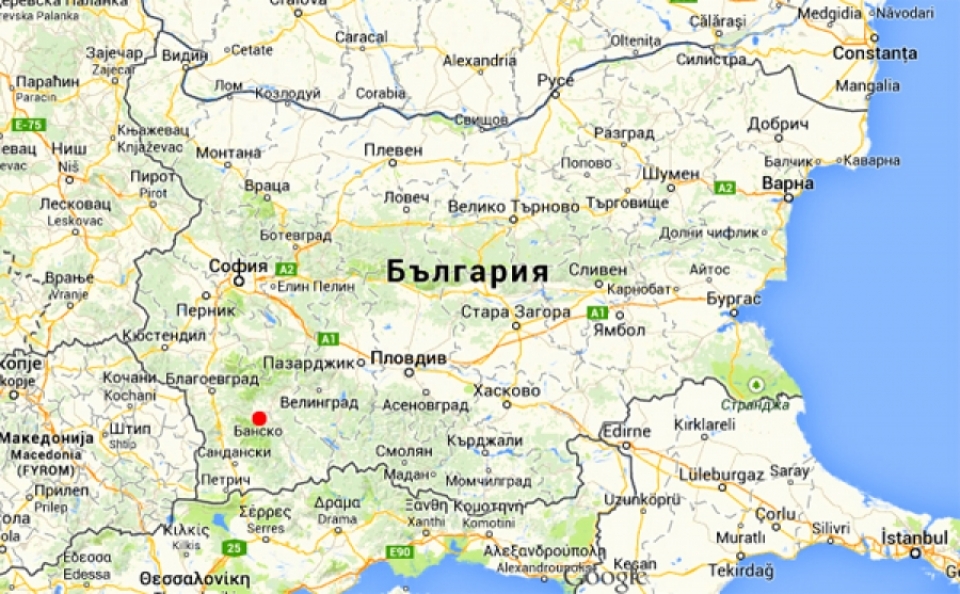 How to get there

Bansko is located in the foothills of Northern Pirin, at an altitude of 927 meters.It is 56 km away from Blagoevgrad, 145 km away from Plovdiv and 150 km away from Sofia. Nearby the town of Bansko is the Pirin National Park. The river Glazne flows through the town.The climate is mountainous and allows for a continuous snow coverage from December to April. The alpine character of the Pirin Mountain provides excellent conditions for professional and amateur ski sports.

Bansko is the administrative center of the municipality. During the XIXth century the village was a center of Bulgarian culture in the Pirin area of Macedonia, bordering with both Greek and Turkish populations. Bansko was the birthplace of many national revival leaders such as Paisius of Hilendar and the poet Nikola Vaptsarov. Today the Bansko is a popular winter resort. 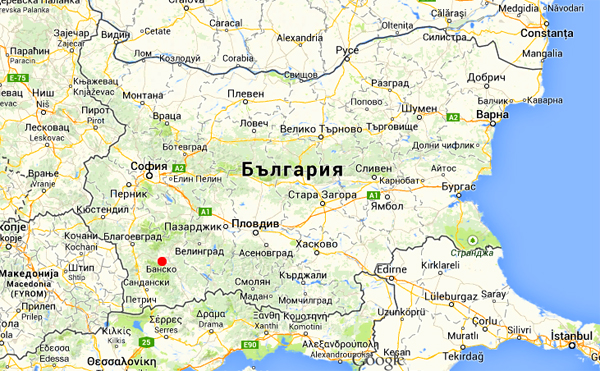 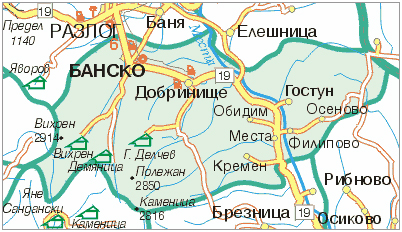